South Korean food is based on a fabulous array of unique Korean sauces, these form the basis of Korean cooking and mixing these together or with different seasoning will create a a variety of fantastic flavours.

I will list a number of sauces, what they taste like and how they can be used, this page is great if you are using leftovers and want to make a great dish with a Korean flavour.

This is a great page if you are looking for inspiration for something to make. 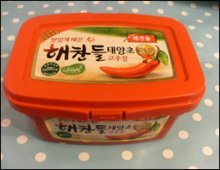 I will start with Gochujang which is the famous Korean Red Pepper paste. This can be used with nearly any meat and is hot and spicy, The staple Korean sauce that is very unique to South Korea and if you haven't tried it you are missing out! 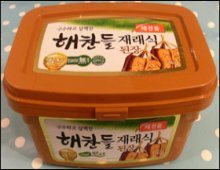 Soy Bean paste is used by Koreans in soup making, it adds a depth of flavour to a soup similar to that of a stock and is used as the primary flavour for soups such as Miso. 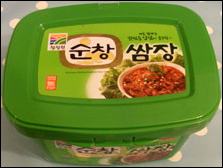 Ssamjang sauce is a thick spicy paste that is often used as a dipping sauce for meats or is added to lettuce wraps, normally served alongside Jeyuk Bokkeum. 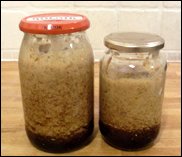 Bulgogi Sauce is the primary sauce for marinating meats especially beef, It can be made at home or bought and there are a variety of flavours within Bulgogi.


Jajang Sauce is a Korean black bean paste, it is used primarily in the famous noodles Chapagetti, However it can also be used to create some rice dishes too. A very unique and delicious flavour.

Soy sauce is the basic sauce used throughout Korean Cooking it is slightly salt and does come in a variety of blends. Used to make us other sauces or to improve flavours to some basic foods.